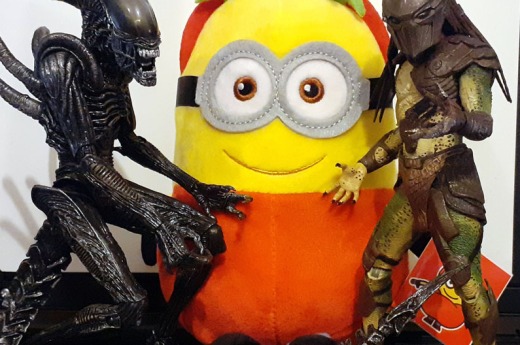 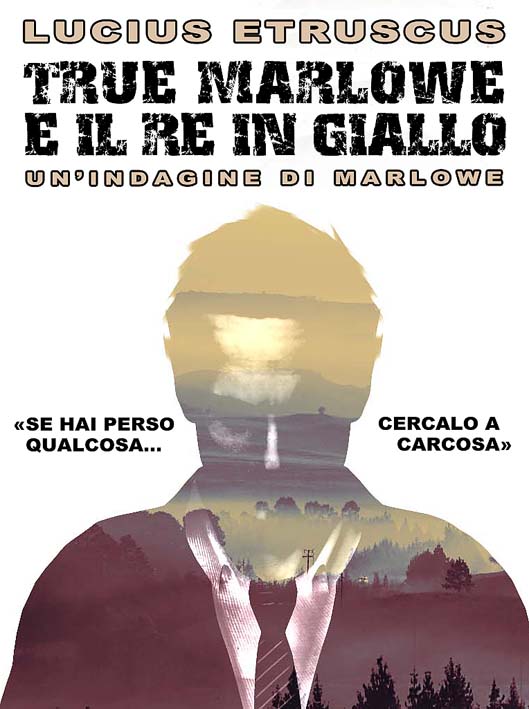 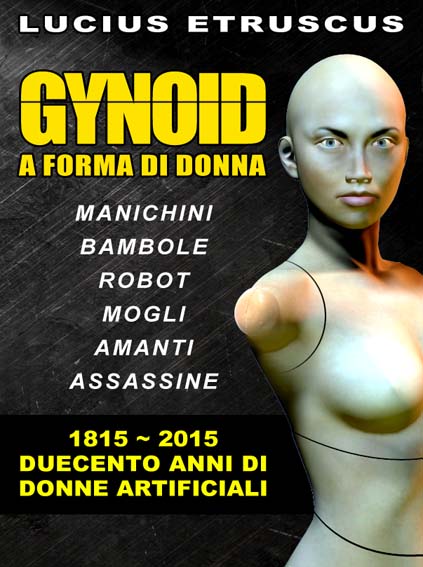 Copyright: 1984,1985 Release Date: October 1985 Developer: Activision Publisher: Activision Deisgner: David Crane (Designer), Dan Kitchen (Programmer) Code: AZ-108 Description Ghostbusters was a smash hit in theatres back in 1984 and Activision secured the rights to develop a game set to be released along with the movie to ensure the success. It was a multiplatform […] 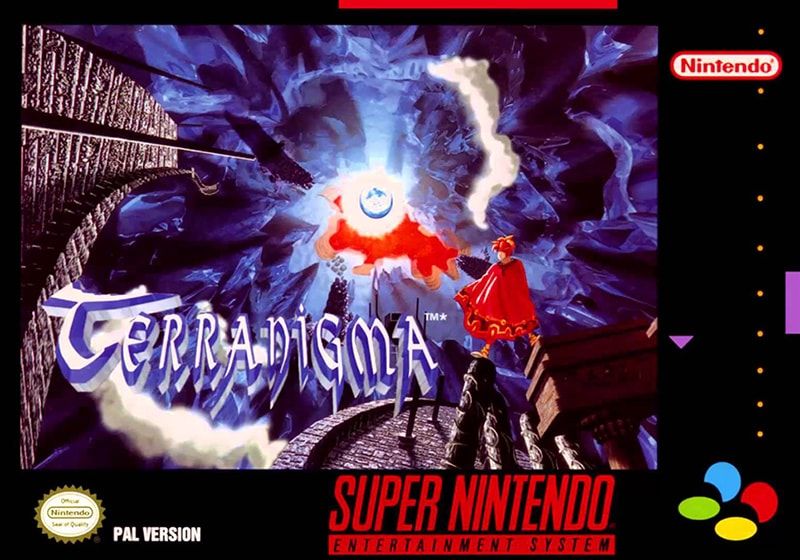 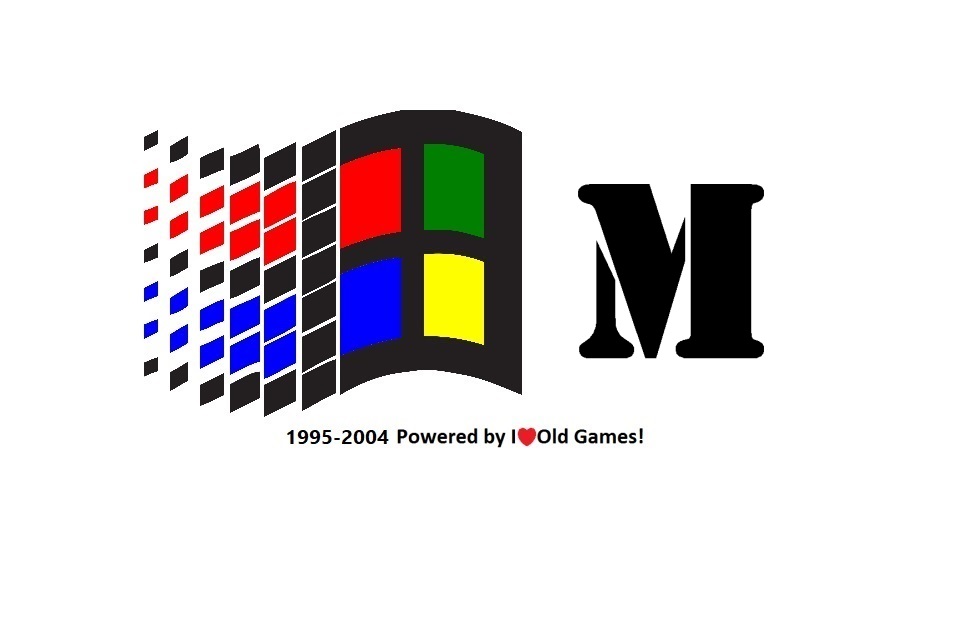 Hello guys, This is the twelfth entry of the [2020 with Windows games] column, a mini-compendium of the mandatory Windows games ever released. For a big part of my life I’ve been a PC games player and I had tons of old games to play with back in the 00s. This is my homage to […] 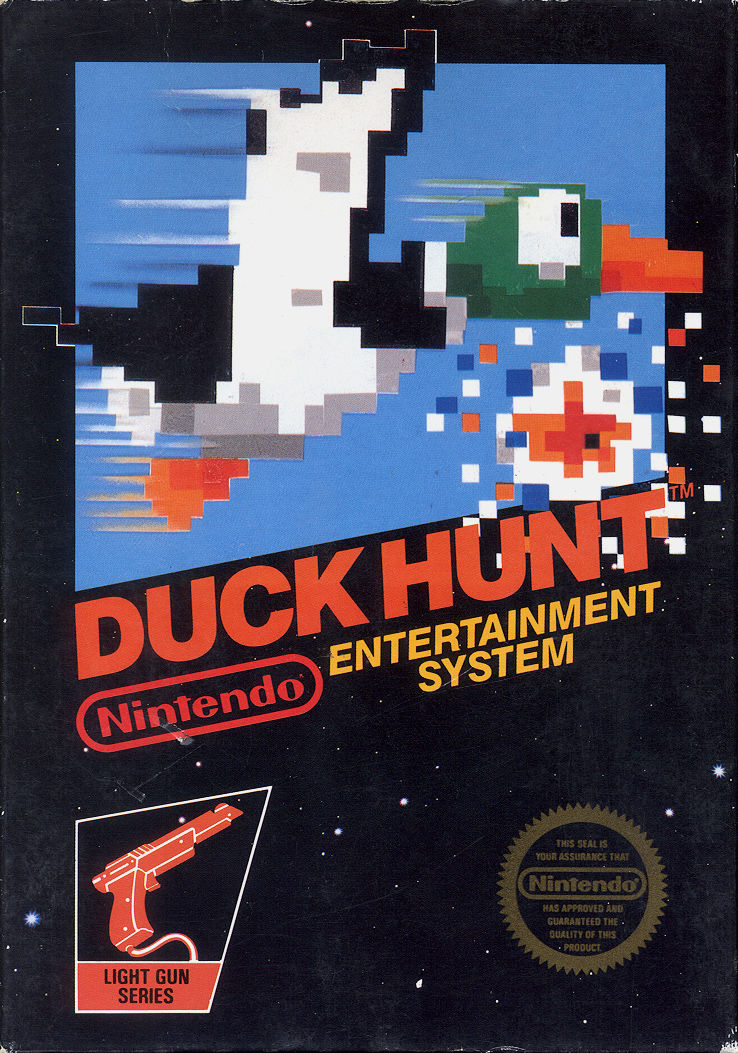 Hello old games lovers, How many of you hated that stupid dog? And for how many of you Duck Hunt has represented one of the very firs games or the first time you got gun in your hands? Well, for many of you this game, although simple and all but a masterpiece, has marked a […]

When Game Boy came out at the end of the 80s it revolutioned forever the world of gaming and for the first time the player had the pobbisility to have something to play on the go without the need to be hooked on a TV. As it can be imagined the competitors started to rise […] 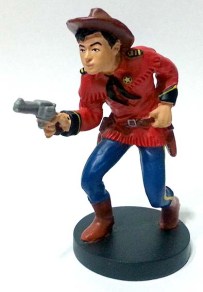 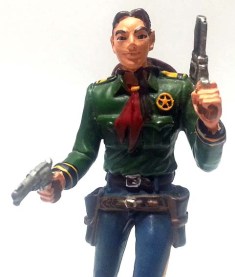 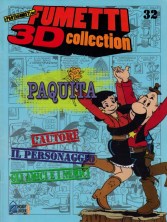 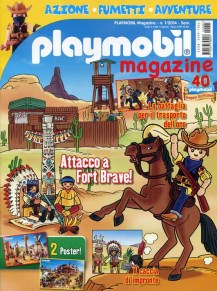 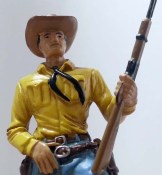